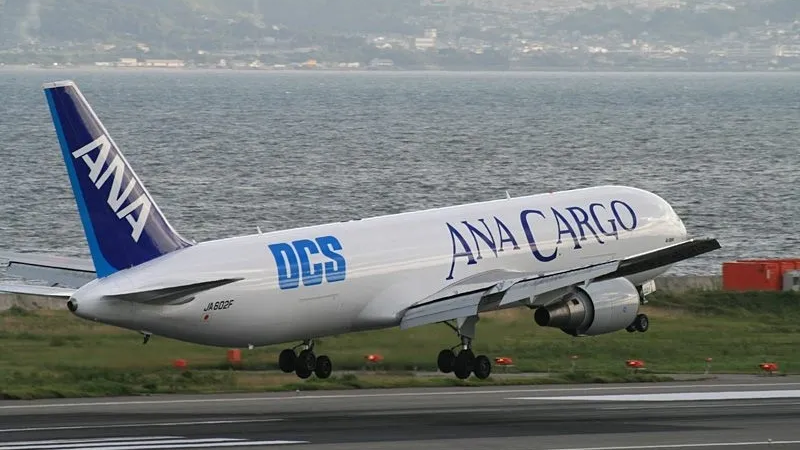 OCS connects the world with its teamwork, continuously developing new opportunities in the field of global logistics.

OCS strives for excellence to achieve the highest levels of speed, reliable service and high-quality communications. OCS is trustworthy and reliable, working as one team to face challenges together.

OCS was founded by the newspaper companies of Asahi, Nikkei, Yomiuri, and Mainichi in Tokyo in September 1957, and started its services by sending Japanese newspapers to the Japanese residents living abroad. Building on this service, it later started air transport of printed matter which included not only newspapers, but also magazines, home delivery service of books, in-house documents, sales promotion pamphlets, and commercial sample cargo (which is the current international express business). Thus, OCS became the first international express company in the world. Today, OCS has grown manifold in order to meet various international logistics needs. In reference to Door to Door service, OCS is the only Japanese global express company, with a base of about 200 offices around the world. Moreover, in March 2009, OCS became a member of ANA group, All Nippon Airways, the largest Japanese airline company, and Japanese flag-carrier as of 2019. OCS further strengthened the global network in Asia through using its own ANA aviation network and developing the ANA freight hub at Okinawa, resulting in speedy and reliable services for all its customers.

About OCS in Canada

OCS started its Canadian operation in 1963 in Vancouver, British Columbia. At that time, OCS had 3 offices operating in USA, however, it was not able to cover many areas of Canada and South America. Vancouver was one of the closest airports to Japan geographically and it also had a relatively low operating cost compared to other cities in the US. OCS decided to set up an operational office in Vancouver, working together with a Canadian partner who worked with dedication to establish the OCS network. After 43 years, in 2008, OCS formed a partnership with Mediocs Management Ltd., to form OCS Express Ltd. (OCS Canada), to maintain OCS business in Canada. As of 2018, OCS Canada has two offices in Canada: Toronto, Ontario and Vancouver, British Columbia. OCS Canada seeks to fulfill the needs of the OCS global logistic network and to provide solutions for companies seeking logistics solution through working with other OCS global offices and Canadian domestic co-agent companies.